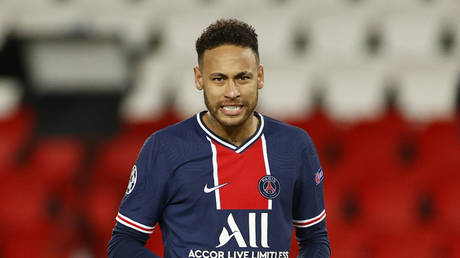 The world’s most expensive player was on top form in a Champions League quarterfinal victory over holders Bayern Munich, but without achieving more in the game, that title will be one of few Neymar is remembered for.

Following on from an impressive display in the first leg, where he provided a pair of assists in a 3-2 away win at the Allianz Arena, the Santos academy product dazzled in the French capital as a 1-0 defeat was still enough to send Mauricio Pochettino’s men through to the last four.

Hitting the woodwork twice and failing to meet a goal-line tap-in akin to Gazza against the Germans in the Euro ’96 semifinals, Neymar could have easily had a hat-trick and joked afterwards that he owes his coach a goal at the same stage of this season’s UCL in a meeting with either Manchester City or Borussia Dortmund. 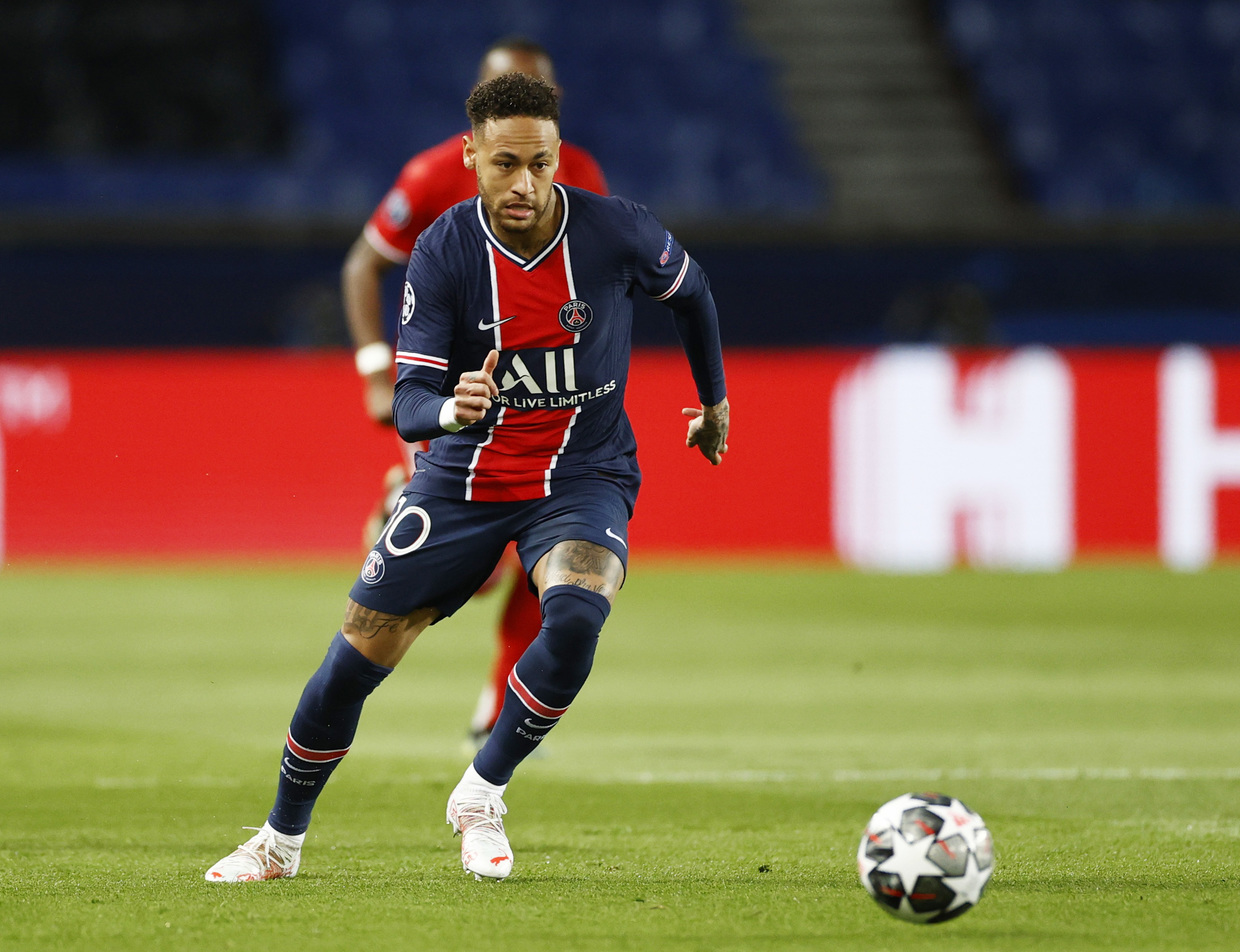 Neymar put in an eye-catching display against Bayern. © Reuters

His dazzling array of skills which flummoxed the likes of World Cup winner Lucas Hernandez and Joshua Kimmich, and creativity that constantly released Kylian Mbappe into dangerous chances, were a reminder of what Neymar can deliver when he is on song.

Even the press in Catalonia, still scarred from him leaving Barcelona four summers ago, sung his praises and dubbed him a pleasure to watch.

But with a talent as divisive as Neymar, for every admirer and wowed critic there always detractors.

Whereas the majority were dazzled by his Parc des Princes display, others pointed out that his squandering of opportunities is exactly why he will never be considered a great.

Also on rt.com Sweet revenge: Neymar to ‘stay for a long time’ after inspiring Paris Saint-Germain to edge past Bayern Munich in Champions League

The general debate on this obviously goes further than just a single match case study.

Neymar reportedly fled the Camp Nou to edge out of Lionel Messi’s shadow and scoop the Ballon d’Or, but neither the highest individual accolade in football nor a winner’s medal in UEFA’s flagship club tournament – which PSG shelled out $266 million for him to claim – have been forthcoming so far.

Though he was excellent last summer as the UCL resumed in a post-lockdown one-and-out knockout format in Lisbon, he went missing in the final against Bayern and was mocked for his teary reaction to the 1-0 loss.

Finally landing the Parisians ol’ Big Ears is pivotal to Neymar succeeding close friend Messi as the owner of the prestigious France Football gong later this year, and without these achievements, his time in France will be considered a failure regardless of domestic domination.

Sealing the Copa America with Brazil would be a definite deal sealer in being confirmed as the planet’s best, but among his compatriots, this treble feat would still not be enough to join esteemed company in the self-proclaimed “country of football”.

Fans irrespective of nationality point to Confederations Cup and Olympics gold victory in 2013 and 2016 as evidence that Neymar has come up with the goods for the boys in yellow and green.

But it is only through Neymar taking the bull by the horns in Qatar next year and delivering a sixth world title for the Selecao that he will even be considered worthy of inclusion in a group containing the likes of Ronaldo, Romario, Rivaldo, Garrincha and Pele.

The repeated off the field antics are a major reason why he’s so disliked, at least in Brazil. But the people who dislike him for that are usually honest about admiring his undeniable talent on the pitch. Part of it is generational, too.

Passing the latter in goals scored for South America’s largest nation is only a matter of time, and 2002 winning-captain Cafu in appearances almost certain.

Adored by the younger generation, Brazilians above a certain age don’t doubt his talent, yet often think of Neymar as “pouco futebol e muita midia” (little football and a lot of media) – someone more obsessed with marketing and his social network profiles than on-pitch success.