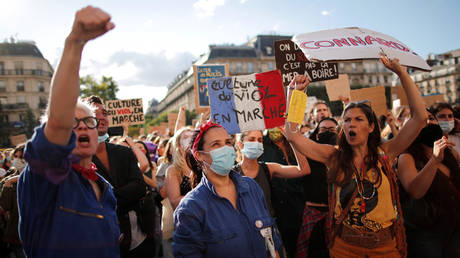 Women’s-rights activists took to the streets in Paris and other cities in France to decry the appointment of Gerald Darmanin as interior minister. Darmanin is subject to an ongoing rape investigation.

Dozens of activists bearing signs condemning Darmanin and rape culture in general greeted the new interior minister as he arrived in Dijon early on Friday. He was visiting the capital of Burgundy with Prime Minister Jean Castex to show support to the local police after the city was rocked by massive riots last month.

A still larger crowd protested the controversial cabinet appointment in Paris later on in the day, with the demonstrators branding Darmanin “a minister of shame.” 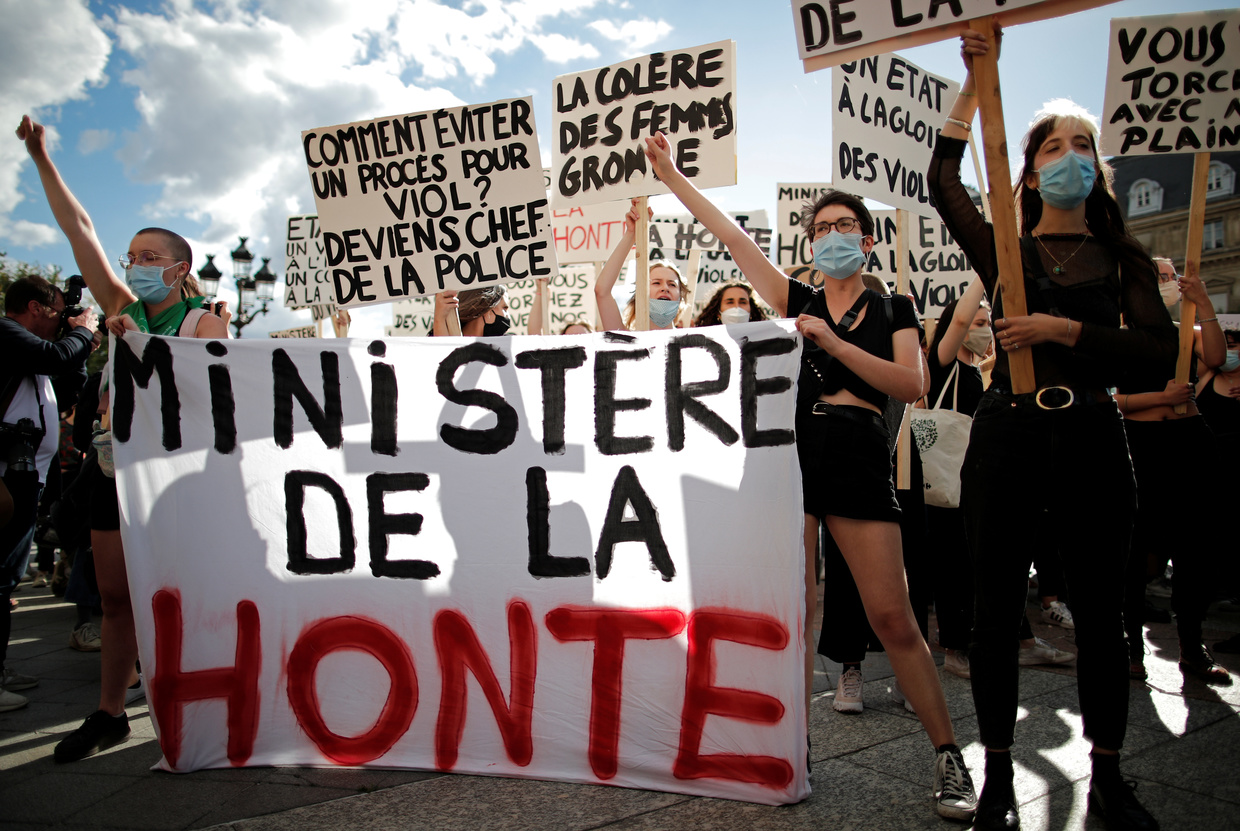 Feminist group Nous Toutes, which organized the action, said it planned to stage rallies in other cities across the country, as well as in front of French embassies in London, Sydney, Montreal, Berlin, Brussels, Barcelona, and Tel Aviv.

Nous Toutes national coordinator Pauline Baron said that Darmanin’s appointment was “a slap in the face” for the victims of sexual abuse everywhere.