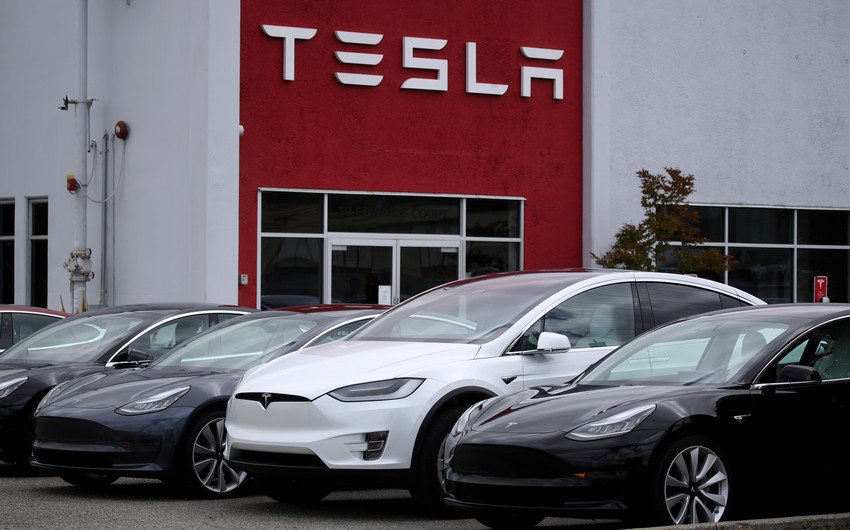 The US Federal Securities and Exchange Commission (SEC) has launched an investigation against Tesla over malfunctions in its solar panels.

Report informs citing Reuters that the investigation began after a former employee of the company, Stephen Henkes, filed a complaint in 2019. According to his letter, Tesla and SolarCity, which merged in 2016, did not notify shareholders of the fire risks due to faults in solar panels.

Tesla also failed to notify its customers of potential fires due to faulty electrical connectors, due to which more than 60,000 clients of the company and 500 enterprises were affected.