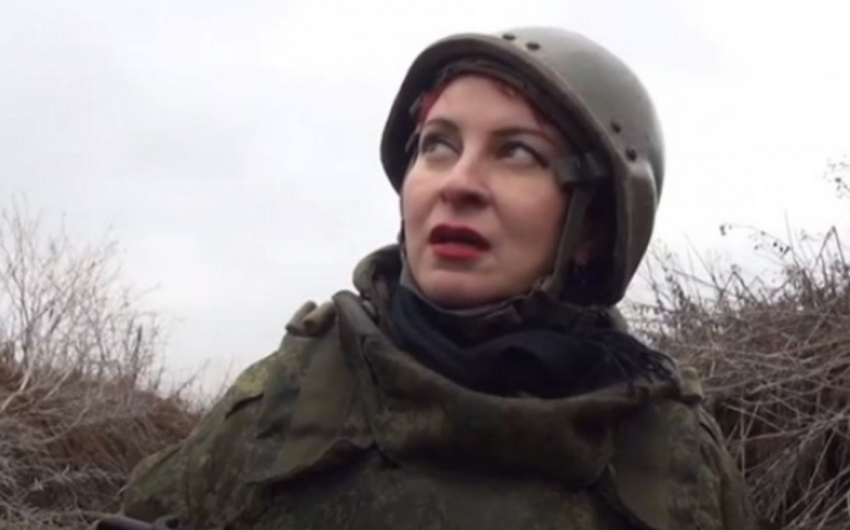 Interior Minister Xhelal Svecla announced on social media that Aslamova “spied for Russian military intelligence” and that the decision was made under the country’s law on foreigners.

“Anyone who, with certain purposes or directives, violates or attempts to destabilize our country, will face without question the force of laws of the Republic of Kosovo,” said Svecla.

Aslamova was detained on Saturday by Kosovar security forces at the border crossing in the north of the country, from where she tried to enter the Balkan nation.

Svecla accused her of spying for Russian military intelligence in the garb of a journalist.

According to Report, this is not the first fact related to Aslamova’s suspicious activities. In 2017, Aslamova tried to go to Moldova by passing through Bucharest with a fake Croatian passport. But she could not go far from the airport because she could not clearly explain the purpose of her visit.

Aslamova openly supported the aggressor Armenia during the second Karabakh war. She visited the occupied territories and prepared reports to prove that the Armenian soldiers did not leave the territory of Azerbaijan during the battles. Violating journalistic neutrality, Aslamova took dozens of commemorative photos in support of Armenians. She fled Karabakh near the end of the war.