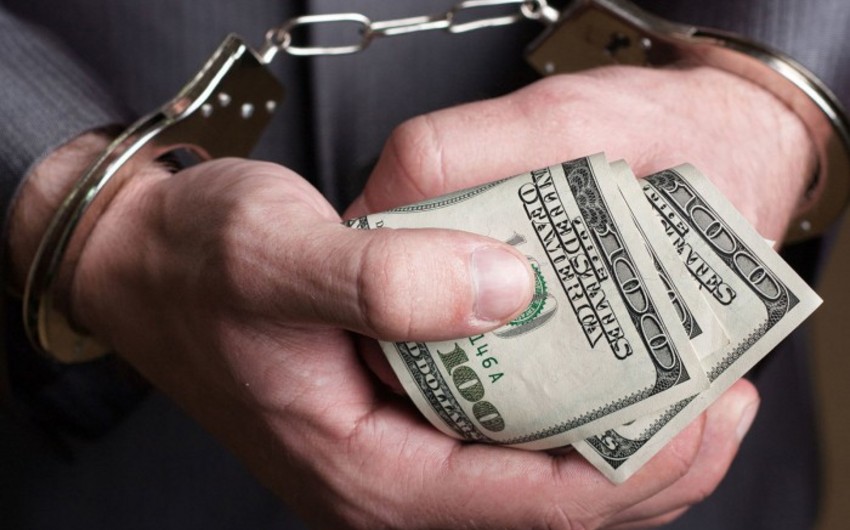 Prisoners in California, including serial killers on death row, have received hundreds of millions of dollars in aid related to the coronavirus pandemic, Report says, citing RIA Novosti.

Prosecutors called it one of the largest embezzlements of public funds in the state’s history, as they documented how illegal unemployment claims made on behalf of prisoners had already led to hundreds of millions being paid out.

Many of the applications, made for unemployment benefits in the wake of the coronavirus crisis, used the prisoners’ real names, addresses, and social security numbers, while others used made-up details.

Investigators alerted to the illegal claims filed from prisons to access funds released during the pandemic, discovered tens of thousands of claims made on behalf of prisoners, Sacramento County Attorney Anne Marie Schubert said at a press conference.

The confirmed figure of $140 million already paid out to 20,000 prisoners is just a “snapshot,” with the real cost potentially much higher.

More than $420,000 has been paid to some 130 people on death row, including serial killer Wayne Ford. Scott Peterson, convicted of killing his pregnant wife, also received funds.

According to Schubert, the fraud was made possible by the fact that California, unlike other states, did not cross-reference prisoner lists with unemployment claims filed for loss of income since the coronavirus restrictions.