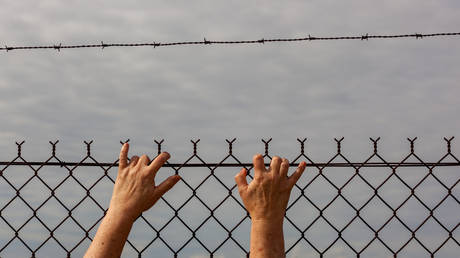 Authorities have discovered an underground escape tunnel at an immigration detention facility in Western Australia. Media reports that the 20-meter-long tunnel was dug using makeshift tools.

Guards at the Yongah Hill Immigration Detention Centre in Western Australia discovered the tunnel on Monday. It was up to 20 meters long and had been dug with makeshift tools beneath one of the rooms by a Polish detainee, according to Australian media reports quoting sources inside the facility.

The Australian Border Force confirmed the attempted escape, describing the tunnel as a “partially dug hole.” It said all detainees were accounted for and the matter had been referred to the Australian Federal Police. (RT)