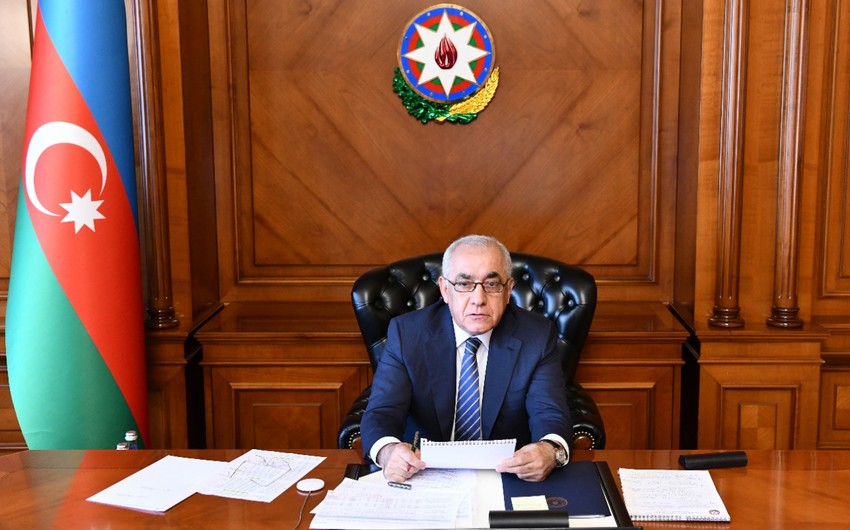 On June 18, Prime Minister Ali Asadov presided over the next meeting of the State Commission established to assess and eliminate the damage caused to civilians, state property, including the infrastructural facilities, and subjects of entrepreneurship activity in the territory of the Azerbaijan Republic by Armenian armed forces.

Report informs, citing the Cabinet of Ministers, that the meeting was attended by Commission members and heads of executive power of cities and regions which suffered from aggression.