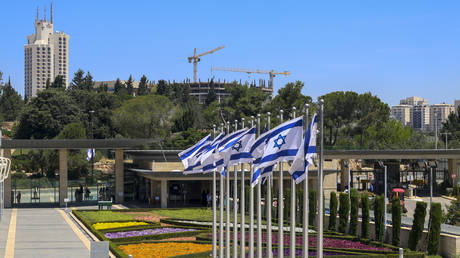 If being dropped the from the US list of state sponsors of terrorism comes at the cost of normalizing ties with Israel, then the price tag might be too much for Arabic-speaking Sudan, which rejected linking the two issues.

Sudan’s Prime Minister Abdalla Hamdok told the media earlier on Saturday he made it clear to US Secretary of State Mike Pompeo that the removal from Washington’s notorious list of terrorism supporters and the warming of relations with the Israel need to be tackled separately.

“This topic [ties to Israel] needs a deep discussion of the society,” he was quoted as saying by Reuters. The African country has remained on the State Department’s list since 1993, now joined only by Iran, North Korea, and Syria. (RT)