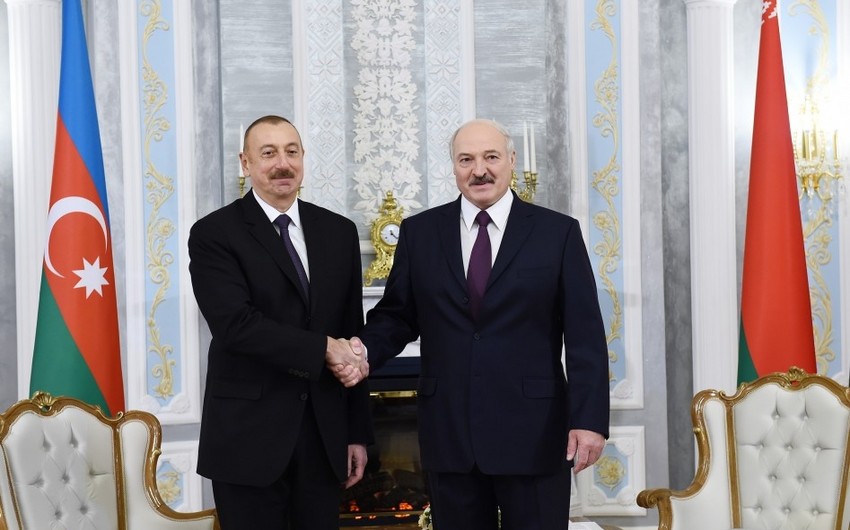 On October 1, President of Belarus Alexander Lukashenko made a phone call to President of the Republic of Azerbaijan Ilham Aliyev, Report says.

The President of Belarus inquired about the situation due to the armed clashes on the Armenian-Azerbaijani line of contact.

The head of state said that due to Armenia’s military provocation on the morning of September 27, Azerbaijani settlements and our battle positions came under heavy artillery fire. “As a result of this aggression, to date, our military servicemen and 17 civilians have been killed. More than 50 civilians have been injured, and over 200 houses have been destroyed. In response, the Azerbaijani side is conducting counter-offensive operations.”