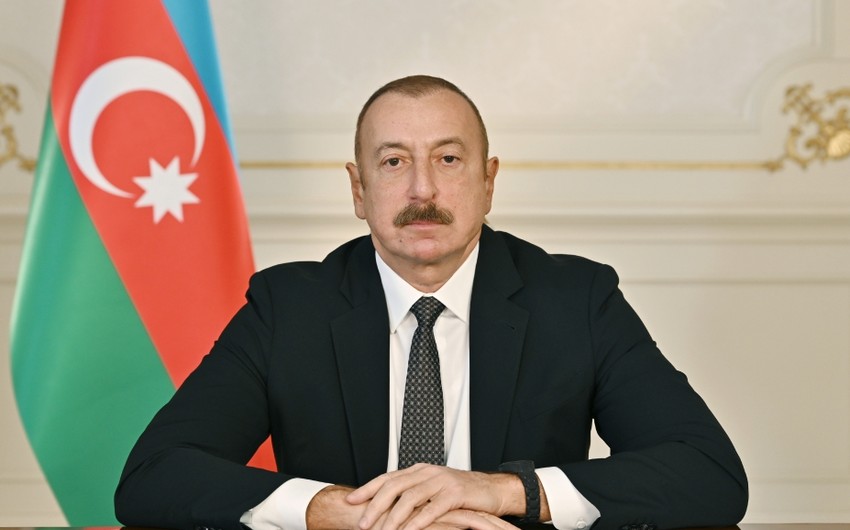 On May 27, President of the Republic of Azerbaijan Ilham Aliyev signed a decree to pardon a number of convicted persons.

Report informs that according to the order, 213 prisoners were pardoned.