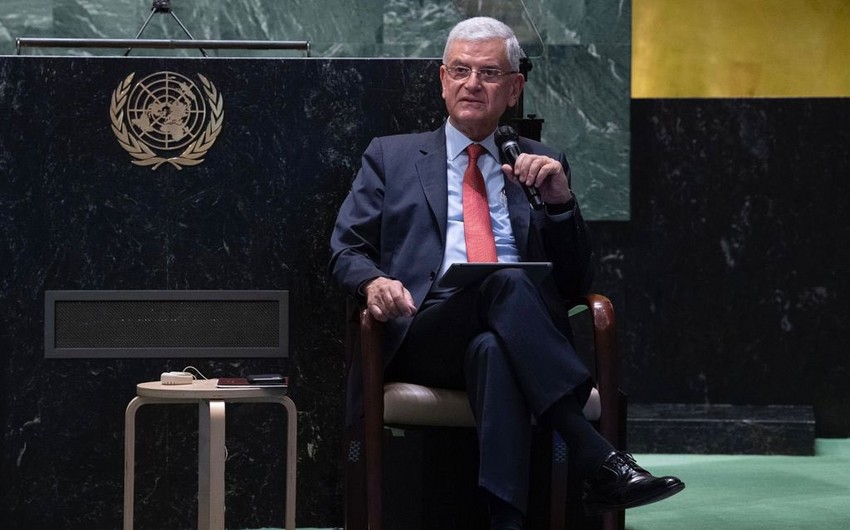 “There must be a decision of a competent international court to call an event a genocide,” Volkan Bozkır, President of the 75th session of the UN General Assembly, said in response to the so-called “Armenian genocide” allegations.

Recalling that genocide was recognized as a crime in the UN Convention on the Prevention and Punishment of the Crime of Genocide in 1948, Bozkır noted that a competent international judicial body should determine this crime, and a court decision should be made to accept a new event as a genocide: “The UN’s position on what a genocide is complies with the convention and has been repeated many times by UN officials.”