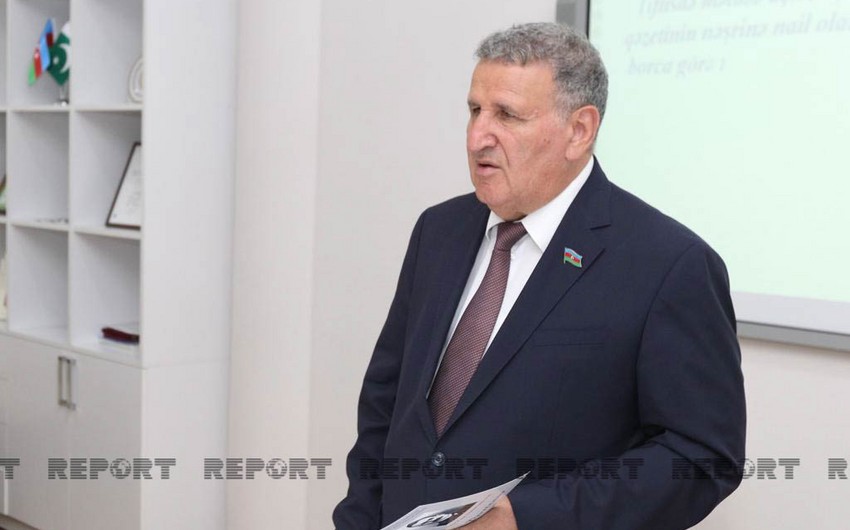 According to him, Iran is essentially a Turkic state:

“The state called Iran has been ruled by Azerbaijani-Turkic dynasties such as the Seljuks, Khwarazmshahs, Ghaznavids, Eldiguzids (also known as Atabegs), Aggoyunlus, Karakoyunlus, Timurids, Safavids, Afshars, and Qajars. Persian chauvinists seized power in Iran at different times, especially in the 20th century. Throughout the centuries, the common language of communication in Iran has not been the Persian language, but the Azerbaijani-Turkic language, as the current regime has always declared. Even now, in Tehran, Mashhad, and other big cities, representatives of different nationalities speak Azerbaijani to communicate with each other.”