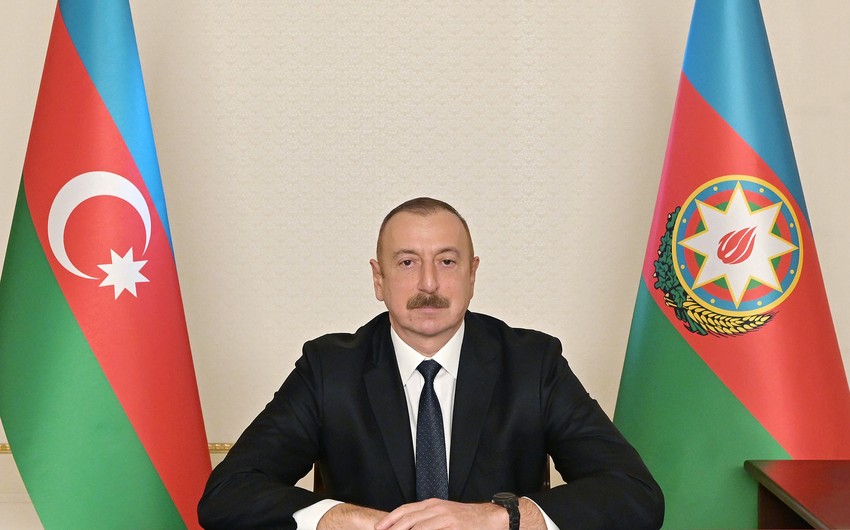 The military drills conducted at the Azerbaijani border are quite an unexpected event, President of Azerbaijan Ilham Aliyev said in his interview with the Anadolu Agency, commenting on Iran’s military training in the region, Report informs.

“There have been no such events during the thirty years of our independence. First of all, I must say that each country has the right to hold any military exercise in its territory. It is their sovereign right. No one can say anything to them. But when we analyze it in the time framework, we see that there have never been such cases. Why now and why at our border? This question is put not by me but by the Azerbaijani society. The Azerbaijanis of the world ask about it. They also ask why there were no military drills in this region during the occupation. Why did they not hold military exercises when Armenians were in Jabrayil, Zangilan, and Fuzuli? Why do they do it after we liberated these lands and ended the 30-year occupation? These questions are fair,” the head of state said.