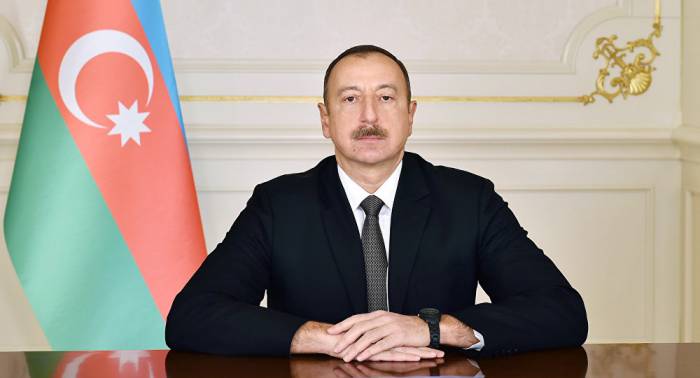 Azerbaijani President Ilham Aliyev has expressed his condolences to Russian President Vladimir Putin over an incident at a school in the Russian city of Izhevsk, according to the Azerbaijani leader’s press service.

A gunman killed 13 people, including seven children, and injured 21 others at a school in the Russian city of Izhevsk in the Udmurtia region.
Azərbaycan24 sosial şəbəkələrdə
Whatsapp xəttimiz - 070 224 40 25
InstagramdaInstagramda izlə
Telegram-da izlə
Tags:Azerbaijan, Putin, Russia