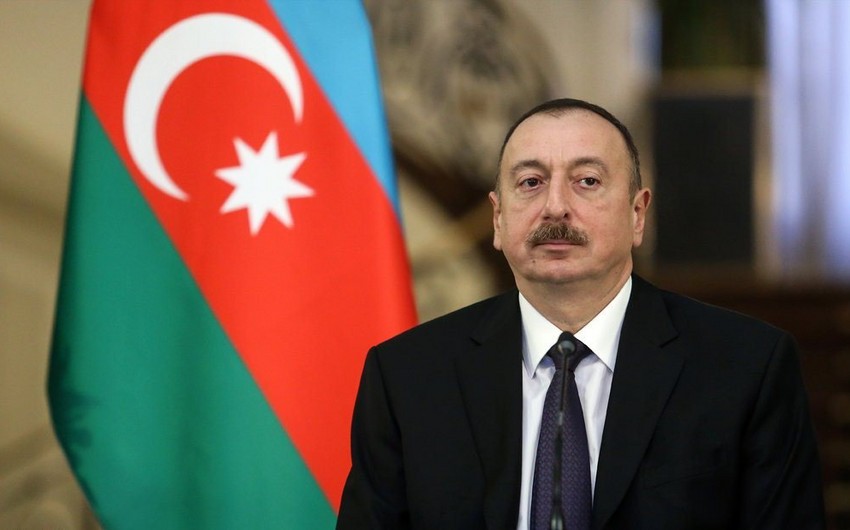 The main problems facing Azerbaijan now are the demining of the liberated territories and the restoration of the destroyed infrastructure – buildings, houses, historical monuments of the Azerbaijani people, President of Azerbaijan Ilham Aliyev said, speaking today at a session of the Council of the CIS Heads of State in the format of a video conference.

Report informs that, according to the head of state, the head of state noted that after the end of the war, more than 150 Azerbaijani citizens were killed or seriously injured by detonated landmines.

“Armenia refuses to provide us with full maps of minefields. A small number of such maps handed over to Azerbaijan is about 25% accurate,” the head of state added.

“100% of buildings and houses were destroyed in the city of Fizuli and all villages of the Fizuli region. The same is observed in Aghdam and the Aghdam district. Aghdam is named the ‘Hiroshima of the Caucasus.’