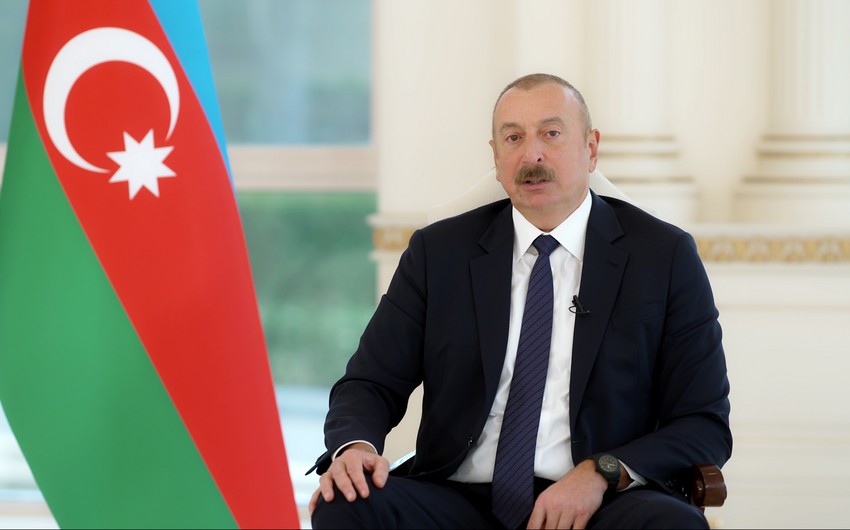 “A few months after the collapse of the Azerbaijan Democratic Republic, Zangazur was taken away from us. Everyone should know this history. In November 1920, by the decision of the Soviet government, our historical land of Western Zangazur was taken away from Azerbaijan and handed over to Armenia without any grounds. This was another act of hostility and injustice against our people. Because the Azerbaijani people lived for centuries in both the east and the west of Zangazur, and all the toponyms of the West Zangazur in the territory of present-day Armenia belonged to Azerbaijani people. The ethnic composition of the population in all the villages was Azerbaijanis, President Ilham Aliyev said at the meeting with the public members in the Aghali village of the Zangilan district.

“The situation was almost the same after the independence of modern Azerbaijan. Because in two years, from October 1991 to 1993, Armenia carried out another aggression against Azerbaijan. Four months after the declaration of independence, the Armenian state committed the Khojaly genocide against our people. Three months later, Shusha and Lachin were occupied. And in April 1993, Kalbajar was occupied too. Thus, a live connection was established between Armenia and Karabakh.