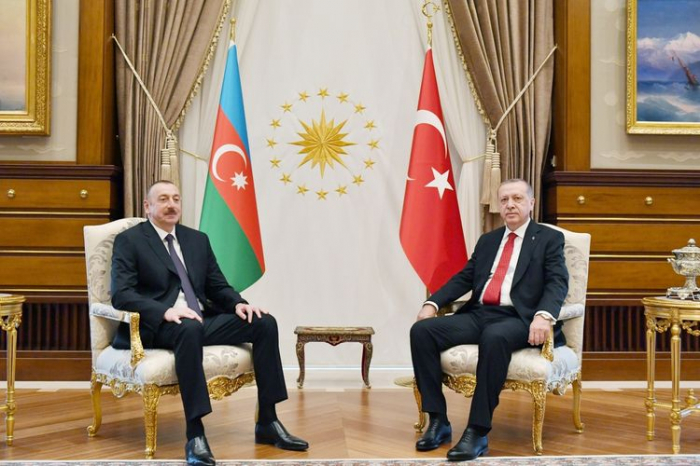 The head of state said the Azerbaijani people was saddened by the news about an earthquake that occurred in Turkey’s Aegean region.

President Aliyev noted that today the Azerbaijani people, as always, stands by the friendly and fraternal people of Turkey. The head of state expressed Azerbaijan’s readiness to render all possible assistance to the brotherly country.

Erdogan, in turn, thanked the Azerbaijani president for the phone call and his attention.