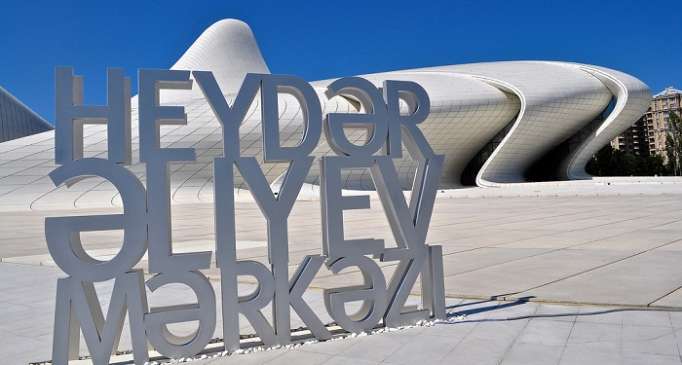 The premiere of the film ‘Treasures of the World – Azerbaijan’ will take place today at the Heydar Aliyev Center, according to Heydar Aliyev Foundation

According to the Foundation, the film was prepared with the joint partnership of the Heydar Aliyev Foundation and bp by Sandstone Global Productions British company with the support of the Baku Media Center.

The film, which tells about the wonderful history and cultural treasures of Baku, the cities of Shusha, Gobustan and Sheki, aims to promote the rich cultural heritage of Azerbaijan on an international scale.

The author of the film is an English historian, writer, presenter, and screenwriter of the popular documentary series ‘Treasures of the World’ Professor Bethany Hughes.

Heydar Aliyev Foundation and bp also prepared a 60-minute full version of the film in Azerbaijani and English for the Azerbaijani audience.