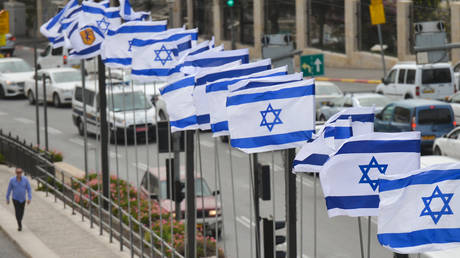 Israel’s security service, Shin Bet, says it has busted an Iranian spy ring made up of four women and one man – all Israeli nationals of Iranian origin – who collected sensitive information in exchange for money.

The suspects are accused of furnishing an Iranian intelligence operative with photos of various strategic sites in Israel, with the US Consulate in Tel Aviv among them. The ring members are also said to have attempted to establish contacts with Israeli politicians at the request of their Iranian handler, who posed as a Jewish man living in Iran, and went by the name Rambod Namdar.

According to Israeli media, all five people involved in the criminal activities are Jewish immigrants from Iran or the descendants of Iranian immigrants, too. (RT)