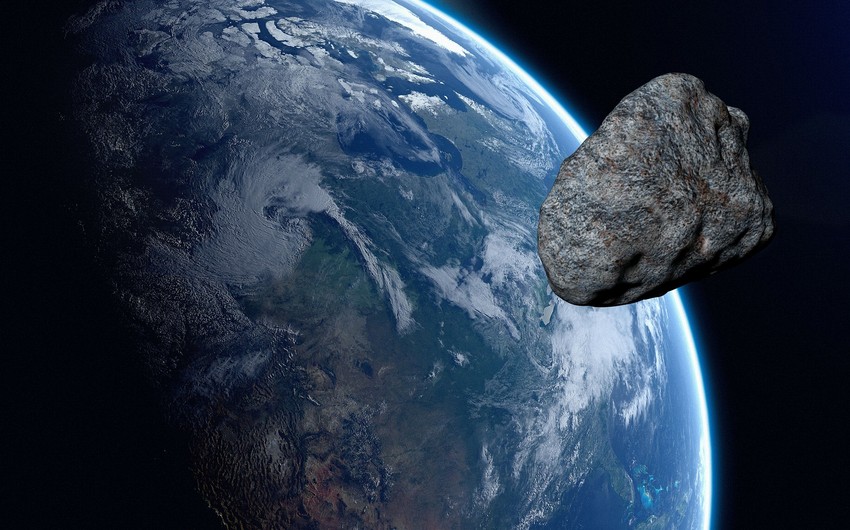 The US National Aeronautics and Space Administration (NASA) announced that the asteroid 2022 JE1 would fly past the Earth on July 3, said Daily Star, Report informs.

According to NASA, the diameter of the space rock is between 50 and 155 meters.

NASA called the asteroid 2022 JE1 “potentially dangerous”, it will approach the Earth on Sunday at a distance of 3.29 million km, which is almost nine times the distance between the Earth and the Moon.