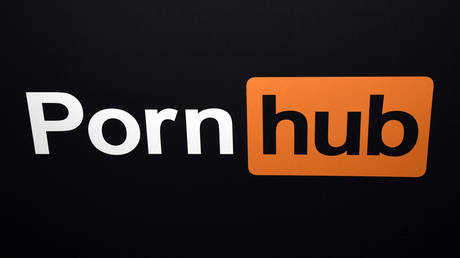 The US’s most popular adult website revealed that visits were down 18.5 percent as Biden and Trump traded barbs on stage in Cleveland, Ohio,