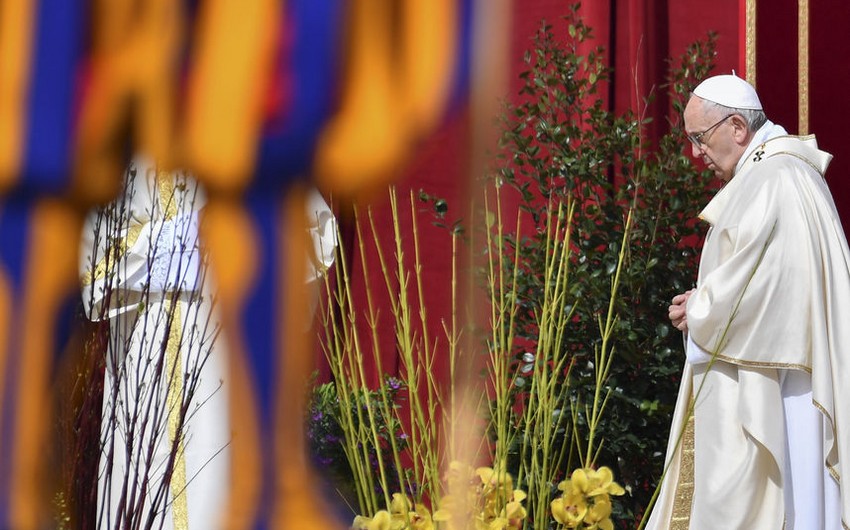 Addressing the faithful after the Regina Coeli Prayer in St. Peter’s Square, Pope Francis said he sends his Best Wishes to Christian brothers and sisters of the Orthodox Churches and of the Eastern and Latin Catholic Churches who today, according to the Julian calendar, celebrate the Solemnity of Easter.

17:26 Chief of Army Staff of Pakistan Army to visit Azerbaijan