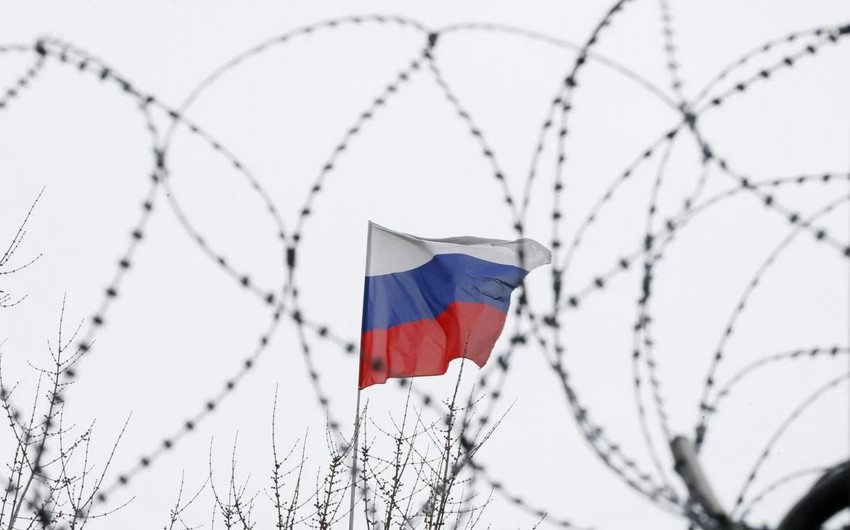 Russia’s war against Ukraine has strengthened public support for the EU, the EP Spring Eurobarometer survey published today finds, Report informs referring to the website of the European Parliament.

Almost two-thirds (65%) of Europeans see EU membership as a good thing. This is the highest result since 2007 when it was at 58%. EU membership is seen as ‘a good thing’ by a relative majority of citizens in all countries except Greece and Slovakia, where more respondents view it as ‘neither a good nor a bad thing’.

European Parliament President Roberta Metsola, welcoming the results of the survey, said: “With war returning to our continent, Europeans feel reassured to be part of the European Union. European citizens are deeply attached to freedom, are ready to defend our values, and are increasingly realizing that democracy can no longer be taken for granted.”

A survey published last week by the European Commission shows eight in ten respondents (80%) agreeing with imposing economic sanctions on the Russian government as well as Russian companies and individuals. A majority of citizens in 22 Member States is satisfied with the EU’s response to the Russian invasion of Ukraine.