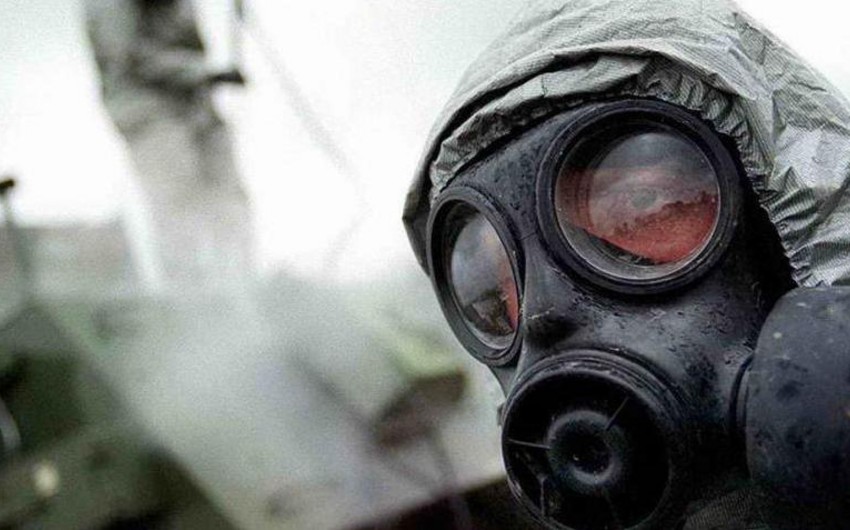 Biden administration officials have assessed that Russian President Vladimir Putin may use chemical weapons in Ukraine first before resorting to a nuclear confrontation with NATO if his troops continue to lose ground, Report informs, citing Politico.

The concerns, according to six people with knowledge of the matter, come amid a push by the administration to ensure allies are prepared for such an event, as well as mobilize new resources and investments in the manufacturing of detection systems for when the chemicals are used. The people, who spoke on condition of anonymity to discuss sensitive, internal deliberations, include US and Defense Department officials.

The US does not have any intelligence to suggest such an attack in Ukraine is imminent, the people said. In fact, many DoD officials believe the fighting will stall during the winter months, with neither side able to take much ground.

But in the case of continued battlefield losses or a complete collapse of the Russian army, some top officials working on the issue have determined that Moscow might resort to employing chemical weapons — including those the country has been associated with using in the poisoning of Alexei Navalny.

Such an attack would involve chemicals that are easily concealed, making it more difficult for Western countries to pin on Moscow, one official said. Russia could use pharmaceutical-based agents — known colloquially as PBAs, the official said. Some chemicals could be used for a mass casualty attack even though Moscow has been known to use the nerve agent Novichok against one or two people at a time, officials and experts said. For example, some chemicals can be turned into an aerosol or used in munitions to inflict damage on a large group of people.

The US has long known that Russia is investing in increasing its chemical weapons capability. Senators this fall were briefed about Russia’s chemical weapons stockpile and the threat in Ukraine, according to a congressional aide. But the concerns about their potential use in Ukraine come as US officials increasingly believe that Russia will resort to unconventional warfare if it continues to lose ground.