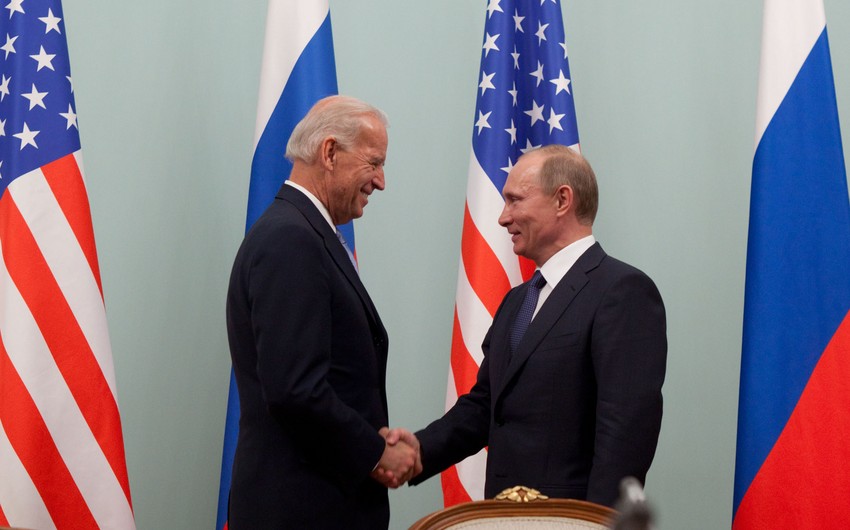 Former American officials and experts name the capitals of the Czech Republic, Iceland, Slovenia and, possibly, Azerbaijan as possible venues for the meeting of Russian and US presidents Vladimir Putin and Joe Biden, Report informs referring to Politico newspaper.

Former US officials and analysts say a dark horse candidate shouldn’t be ruled out. Among the possibilities: Reykjavik, the Icelandic capital; Prague, capital of the Czech Republic; Ljubljana, the capital of Slovenia; and maybe, just maybe, the Azerbaijani capital, Baku.

But while Azerbaijan has solid relations with both Washington and Moscow, and it would be an out-of-the-box choice, the odds are low that Biden would go there.

A Biden visit to Baku would likely offend Armenia, as well as many Armenian-Americans.