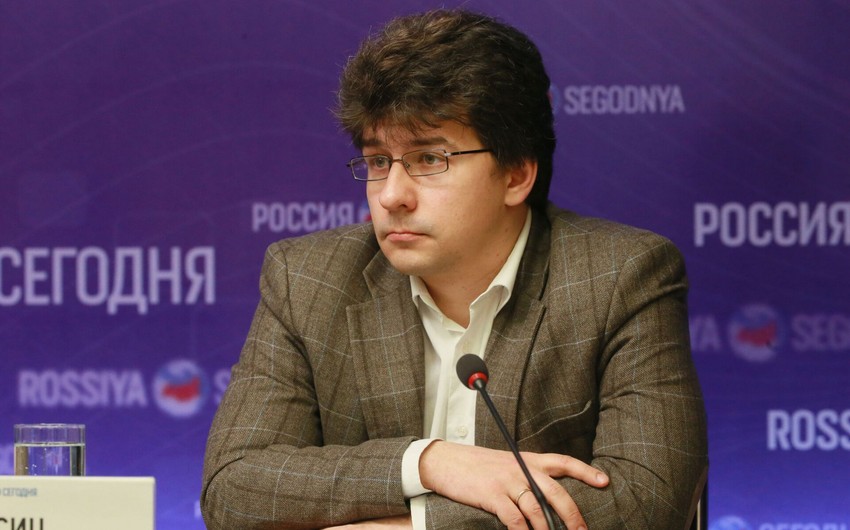 French deputies strive to raise their rating in the eyes of the Armenian diaspora and win the support of voters, leading expert of the Russian Institute for Strategic Studies Konstantin Tasits told Report.

He was commenting on the anti-Azerbaijani resolution adopted on November 30 by the National Assembly of France.

He said that the French society is more sympathetic to the Armenians, which is explained by the presence of a significant Armenian lobby in the country.

“The resolution of the National Assembly, like the previous decisions of the French Parliament, are of domestic political nature,” Tasits said, adding that the official position of the French government is always more pragmatic and balanced.

The expert reminded that Paris and Baku are linked by large-scale economic projects, in particular, the French company Total is the operator of the large Absheron gas field.