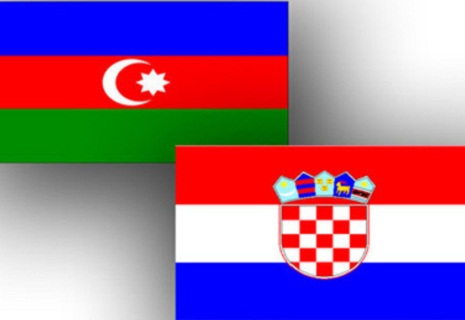 The foreign ministries of Azerbaijan and Croatia have agreed to hold political consultations, Azerbaijani Foreign Minister Jeyhun Bayramov said at a joint press conference with his Croatian counterpart Gordan Grlić-Radman in Baku.

According to Bayramov, issues of bilateral and multilateral cooperation with Azerbaijan were discussed at a meeting with the Croatian FM.

It is noted that the delegation headed by the Minister of Foreign Affairs of Croatia is on a visit to Azerbaijan.

During the visit, the Croatian minister was received by President of Azerbaijan Ilham Aliyev.