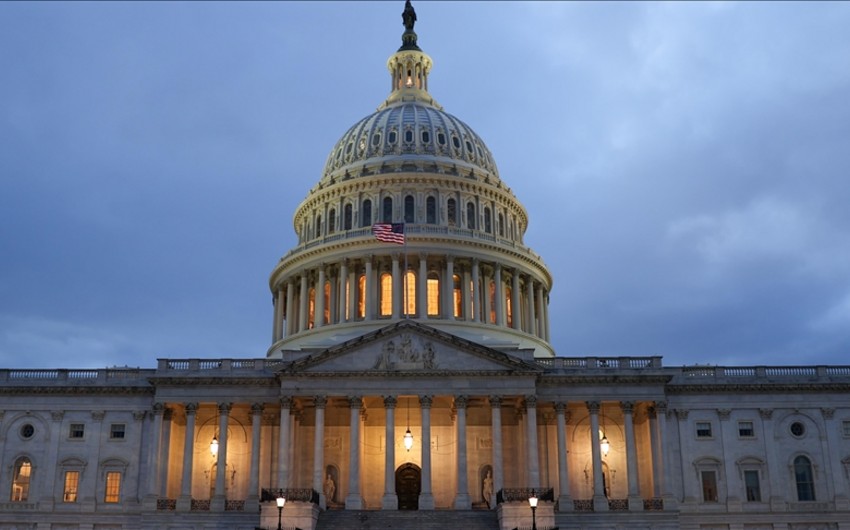 A top advertising-industry observer projects political ad spending during the current two-year election cycle will more than double as compared with the 2018 midterms and even exceed dollars spent in 2020 when the White House was in play, Report informs referring to the Wall Street Journal.

AdImpact, a company based just outside Washington, says in a report that total spending is on pace to reach close to $9.7 billion. That compares with about $4 billion in the 2018 cycle and about $9 billion in the 2020 cycle, it said.

The figures include spending on broadcast, cable, satellite and streaming television, as well as on radio and online. They include races for Congress, governorships and other down-ballot contests and aren’t inflation-adjusted.

Midterm elections are typically less costly than those that include presidential races, so this cycle’s heavier spending is a boost to broadcasters and others. The increase comes as overall ad spending is showing signs of a slowdown amid signals that rising inflation is starting to weaken consumer spending.

So far this cycle, AdImpact says roughly $5 billion in ads have already run or are booked to do so between now and the November 8 election. A campaign’s final three months typically account for about two-thirds of total spending, and many expected ad buys haven’t yet been placed.

Even with the growth of digital advertising, broadcast TV remains the dominant platform for political ads. AdImpact projects more than half of the spending for this cycle will be placed on local TV stations.