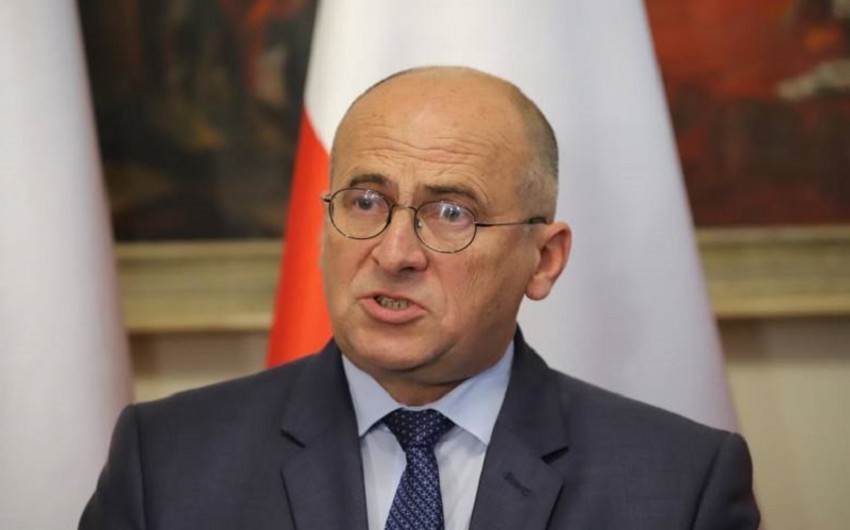 Polish Foreign Minister Zbigniew Rau signed a note demanding reparations from Germany for the destruction during World War II. The amount of military damage in Warsaw is estimated at 6.2 trillion zlotys or 1.3 trillion dollars.

Report informs, citing TVN24 that in the near future, the document will be handed over to representatives of German diplomacy.

The Sejm of Poland adopted a resolution on reparations on September 14. Prime Minister Mateusz Morawiecki said that reparations are necessary so that Polish-German reconciliation is exemplary.

German Chancellor Olaf Scholz, in turn, announced the possibility of revising the borders between Germany and Poland.