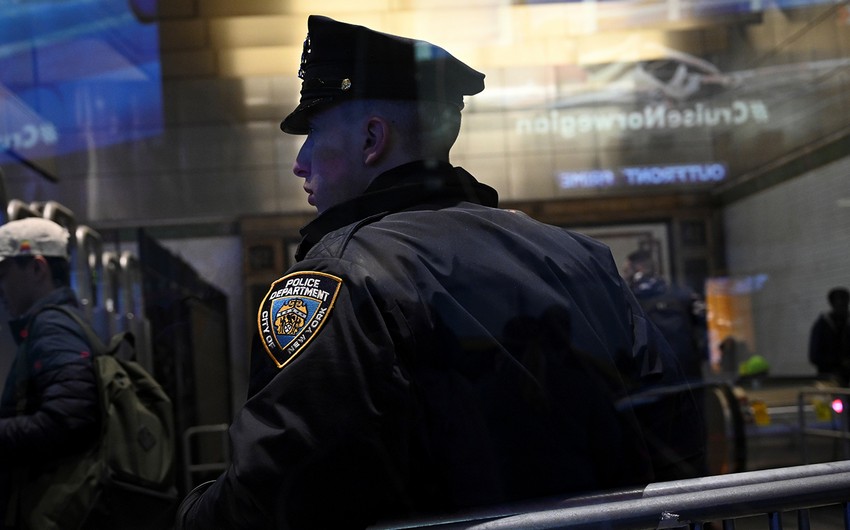 A man in police custody was shot and killed in a North Carolina emergency room early Saturday after scuffling with an officer, officials said, Report informs via ABC News.

The man was in the custody of Durham police and was receiving treatment at Duke University Hospital, news outlets reported.

While receiving treatment, he began struggling with an officer and took his gun, Duke Health Director Sarah Avery said in a statement.

A Duke University officer responded and shot the man, according to the statement. Duke Health medical staff tended to the man, but he didn’t survive. No one else was injured.

The Duke University Police Department contacted the State Bureau of Investigation to assist with the investigation.