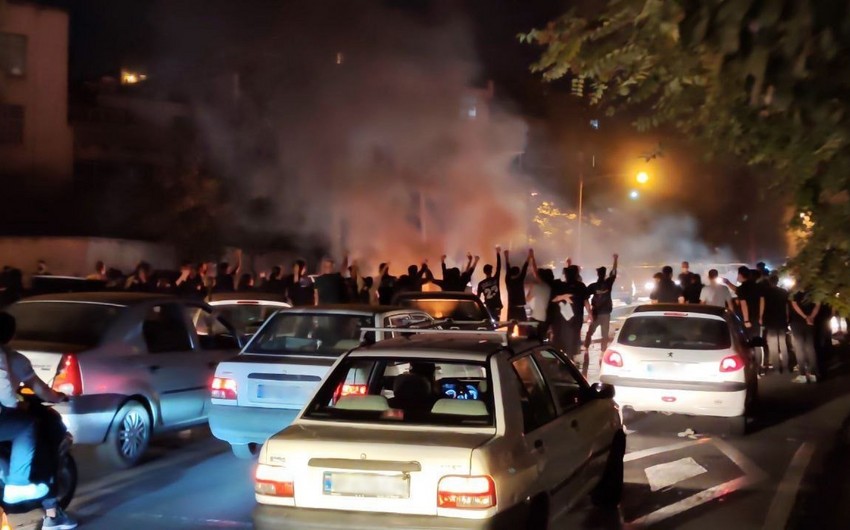 The Iranian police have announced the arrest of a number of protesters in the north-west of Iran, Report informs referring to IRNA.

Colonel Hassan Sheikhnejad, the head of the police in Orumiyeh city (West Azarbaijan province), said that they had been handed over to the justice authorities for trial.

“After the recent riots in some quarters and districts of the city, police officers have made it their main task to identify the causes of these incidents,” IRNA quoted him as saying.