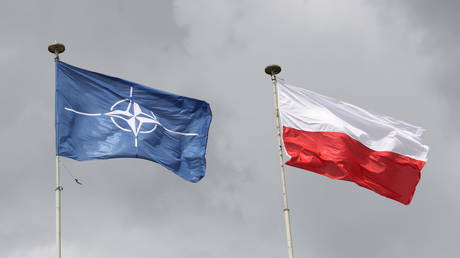 “Permanent allied bases should be built in the countries of the eastern flank of NATO. Poland is ready to build such bases that would be provided for the permanent deployment of light infantry units,” he told the Strategic Ark forum in Warsaw.

Continuing NATO military buildup is the only way to “deter” Russia, the PM argued, calling for ramping up military aid for Ukraine as well. Warsaw has been among the most active combat suppliers to Kiev in the ongoing conflict, sending old Soviet-made tanks and other hardware for Ukrainian troops. 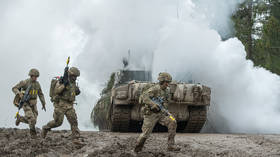 “Russia can only be deterred by our unity and military capabilities and hard sanctions; not by phone calls and conversations with Putin but by military aid to Ukraine and strengthening NATO’s eastern flank,” Morawiecki stressed.

The Polish PM also vowed to provide military support to Sweden and Finland should they come under attack during their NATO ascension process. (RT)