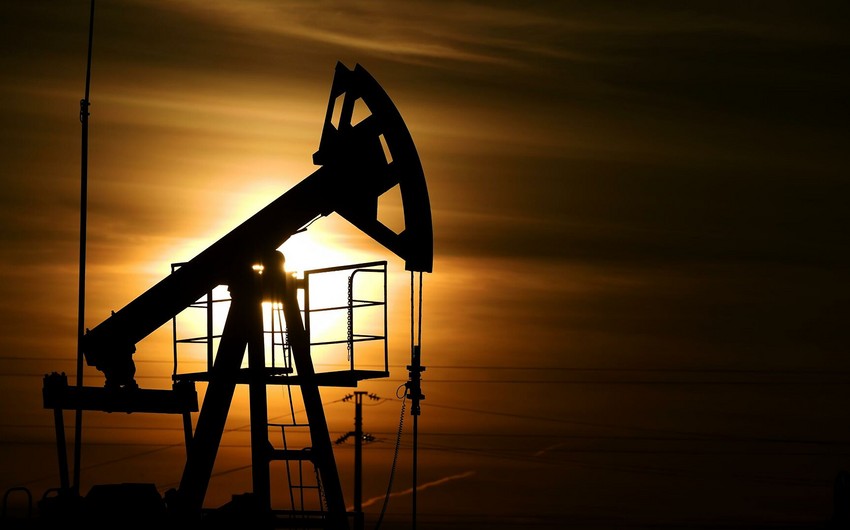 The EU countries that have not refused oil supplies from Russia should not be in a better position due to the purchase of cheap energy resources than the EU member states that have stopped importing Russian oil, Prime Minister of Poland Mateusz Morawiecki said.

Report informs, citing Kommersant, that he called on Austria, Hungary, the Czech Republic and Slovakia to demonstrate “greater courage” in the issue of renouncing Russian energy carriers.

According to him, the EU is still discussing the paragraph on the ban on oil imports from Russia, previously announced by the European Commission as the main provision of the sixth package of anti-Russian sanctions.