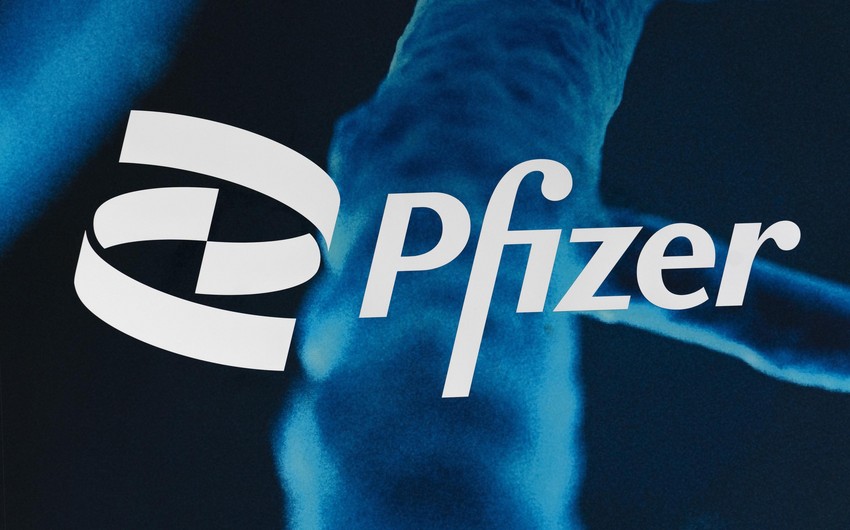 Pfizer Inc. has agreed to buy Global Blood Therapeutics Inc., the maker of a drug for sickle-cell disease, in a deal worth $5.4 billion, Report informs via Bloomberg.

The New York drug giant will pay $68.50 for all outstanding shares of Global Blood, the companies said Monday in a statement before US markets opened. That’s double the price of the stock on Aug. 3, when Bloomberg reported the company was drawing takeover interest.

Both boards unanimously approved the transaction. Pfizer will gain Oxbryta, South San Francisco, California-based Global Blood’s therapy for sickle-cell disease that sold about $195 million last year and the companies see as a potential blockbuster. Pfizer needs new products as concerns about the pandemic wane, threatening revenue from its top-selling Covid-19 vaccine and its pill to treat the disease, Paxlovid.

“Pfizer has been clear that a large portion of its Covid-19 vaccine and tablet windfall will be invested to accelerate top-line growth — targeting the addition of at least $25 billion of risk-adjusted revenue to 2030 expectations,” Bloomberg Intelligence analysts John Murphy and Sam Fazeli wrote in a note. “Consensus calls for GBT sickle-cell disease-therapy sales of around $1 billion in 2026, which will boost Pfizer’s rare-disease business. Further deals are expected to be announced.”