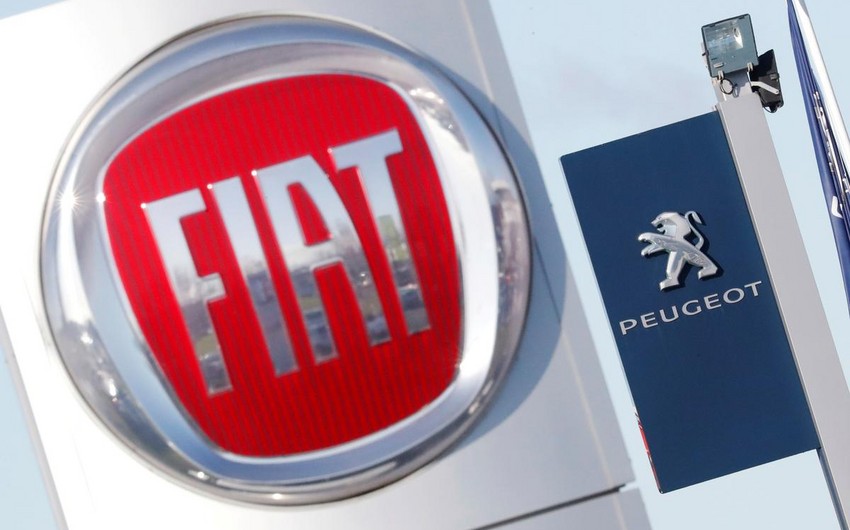 The merger will create an auto group with combined annual sales of around 8.1 million vehicles and deep enough pockets to fund the shift to electric driving and take on bigger rivals Toyota and Volkswagen Group.

“The merger between Peugeot S.A. and Fiat Chrysler Automobiles N.V. that will lead the path to the creation of Stellantis N.V. became effective today,” the two automakers said in a statement.

It took over a year for the Italian-American and French automakers to finalize the deal, during which the COVID-19 pandemic upended the global economy. They first announced plans to merge in October 2019.

Shares in Stellantis will start trading in Milan and Paris on Monday and in New York on Tuesday. PSA CEO Carlos Tavares will hold his first press conference as Stellantis CEO on Tuesday, after ringing NYSE’s bell with Stellantis Chairman John Elkann, FCA chairman.

Analysts and investors turn their focus to how Tavares plans to address the huge challenges facing the group – from excess production capacity to a woeful performance in China.