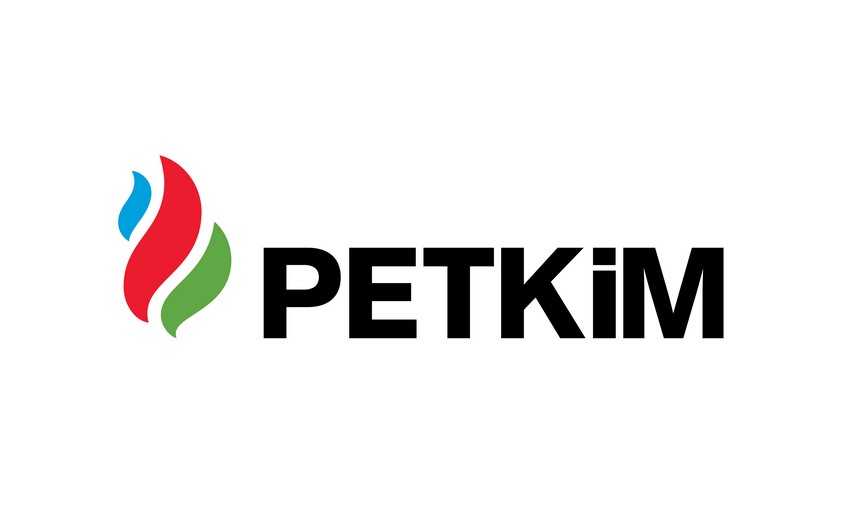 Petkim, an investment project of the State Oil Company of Azerbaijan (SOCAR), is about to complete the procurement of an 18% stake in the STAR Oil Refinery in Turkey.

According to Report, Petkim has postponed the payment of the last of the three equal shares in the amount of $240 million for its stake in STAR until January 2022.

According to the management instructions, the payment will be fully settled by the end of the first quarter of 2022.

According to the report, the first two tranches were financed in 2018 through the placement of bonds worth $500 million. The $240 million payment is conservatively added to Petkim’s regulated debt.

Founded on April 3, 1965, Petkim Petrokimya Holding is Turkey’s leading petrochemical complex. The complex produces plastic, textiles, as well as ethylene, polyethylene, polyvinyl chloride, polypropylene and other petrochemical products used in the production of other consumer and industrial goods.