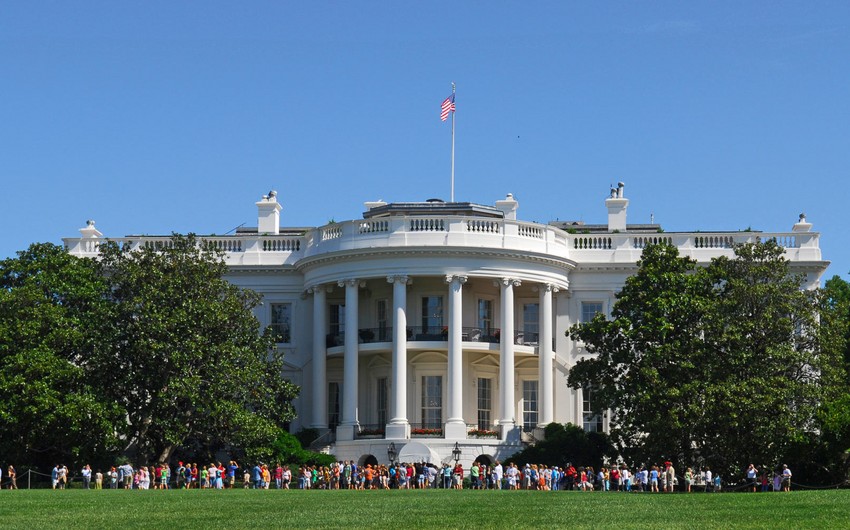 A petition has been launched on the White House’s official website to recognize the Armenian National Committee of America (ANCA) as a terrorist organization.

According to Report, the petition called for restrictions on ANCA’s operations and activities.

An appeal was also sent to the United States to investigate the activities of ANCA.

NATO may oppose deployment of ground-based nuclear missiles in Europe

Russia’s Euro 2020 campaign started with defeat against in St. Petersburg as a composed and…

The Iranian mission to the UN has accused Israel of ‘lawlessness,’ after the newly retired…