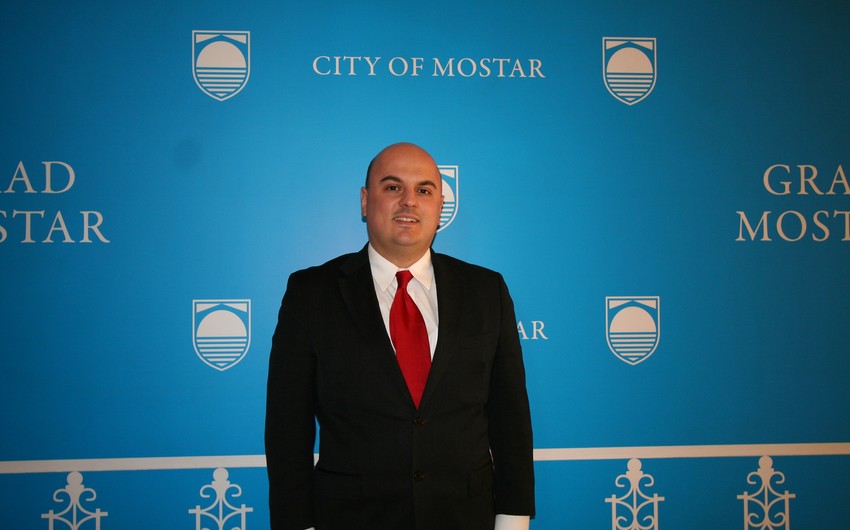 “The chauvinistic acts of terrorism committed by Armenia against innocent civilian population and Children of Azerbaijan; violations of International Humanitarian Law executed by Armenian Armed Forces and recruitment of underage minors into the Armed Forces of Armenia, must be openly condemned by the international community.”

“The Armenian Smerch rockets were fired into Barda, and the world community must react in denouncing these horrible crimes against humanity. Bombing a residential neighborhood close to Barda’s main Hospital is a terrible crime against humanity committed by Armenia; Yerevan’s cluster bombs are inherently indiscriminate weapons. Their use in any circumstances is banned under international humanitarian law.
Azerbaijan is going through a difficult time, and the International Community must support the nation of Azerbaijan. The Azerbaijani civilian population is going through terrible pain and tragic losses, with the loss of at least 21 people, with an estimated 70 more injured. Where is Washington, Paris, London, and Berlin? Why are they always silent? With their silence, Washington, Berlin, and Brussels are transforming the regional armed conflict in the Southern Caucasus from a crisis into a tragedy. Armenian regime has repeatedly violated the humanitarian ceasefire regime, and I am appalled that European Union leadership is remaining silent. Armenian terrorism must be stopped before it is too late,” the expert noted.