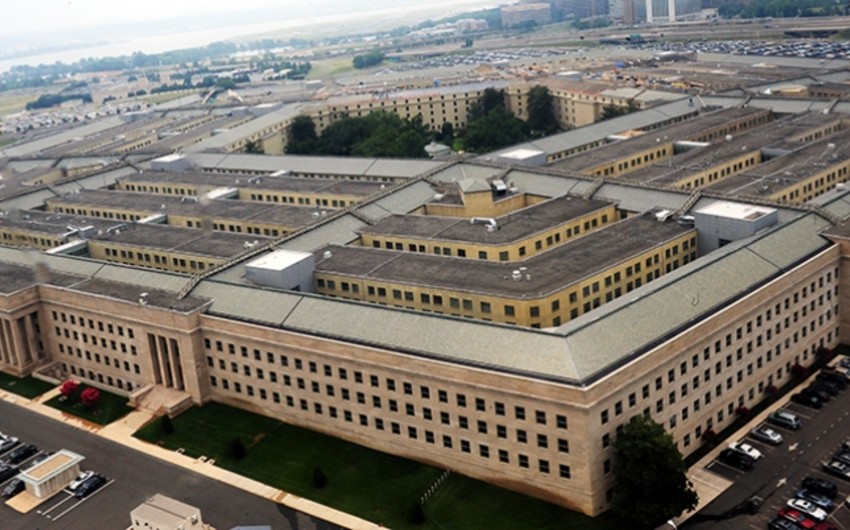 The US is not weighing cuts to troops in Europe or posture changes there, Pentagon spokesperson, Assistant to the Secretary of Defense for Public Affairs, John Kirby told NBC News, Report informs.

Also, the US is not looking at changing troop numbers in the Baltics and Poland, he added.

Earlier, NBC reported that discussions between the United States and Russia on security issues in Europe could include reducing the number of troops and training in Eastern Europe. Several US State Department officials have already denied this information.