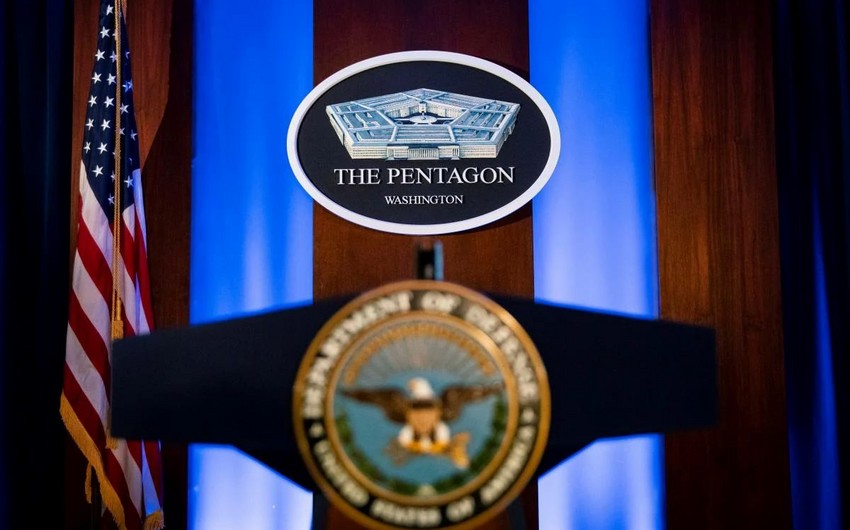 The Pentagon is preparing to overhaul how the United States and its allies train and equip the Ukrainian military, reflecting what officials say is the Biden administration’s long-term commitment to support Ukraine in its war with Russia.

Report informs, citing The New York Times, that the proposal would streamline a training and assistance system that was created on the fly after the Russian invasion in February.

The system would be placed under a single new command based in Germany that would be led by a high-ranking US general, according to several military and administration officials.

“This recognizes the reality of the important mission of security assistance to our Ukrainian partners,” said Admiral James Stavridis, a former supreme allied commander for Europe.