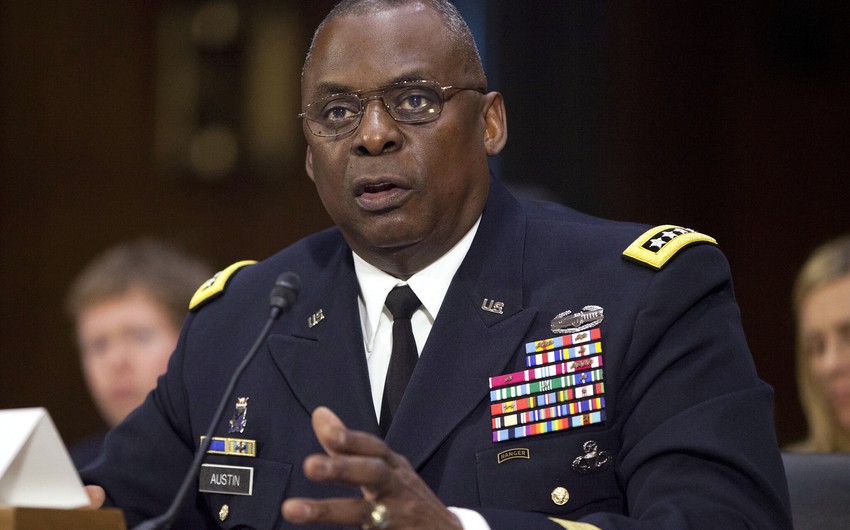 U.S. Defense Secretary Lloyd Austin on Thursday suggested any U.S. response to Russia’s actions towards Ukraine would be carried out in conjunction with the international community, as he called on Moscow to be transparent about its military buildup, Report informs, citing foreign media.

Austin, during a visit to South Korea, also voiced hope that the United States and Russia could work to “resolve issues and concerns and lower the temperature in the region.”