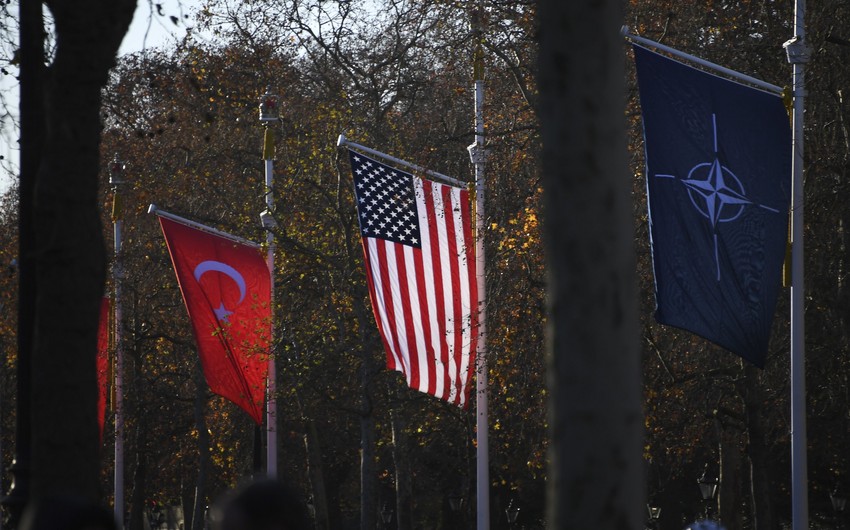 Ensuring interoperability between the Turkish Armed Forces and the North Atlantic Alliance remains a priority for the United States, an official representative of the US Department of Defense told TASS, Report informs.

The representative was commenting on the information on the talks in Washington of the Turkish delegation on the supply of F-16 fighter jets to Ankara.

The US doesn’t publicly comment on or confirm alleged military transfers until they are officially notified to Congress, the representative said. The US values its partnership with NATO ally Turkiye. The US and Turkiye have long and deep bilateral ties on defense, and maintaining interoperability between Turkiye and NATO remains a priority for Washington, said the Pentagon official.

It was offered to clarify the further intentions of the Turkish government in the field of military-technical cooperation with the United States directly from Ankara.