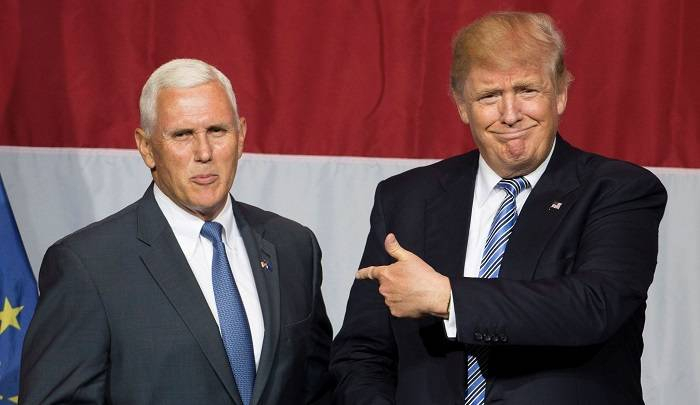 US President Donald Trump released his executive order, on Monday, authorizing the imposition of sanctions “against current and former officials of the Government of Turkey and any persons contributing to Turkey’s destabilizing actions in northeast Syria,” according to a White House statement.

The United States also called on Turkey to declare a ceasefire, and Trump is sending Vice President Mike Pence and national security adviser Robert O’Brien to Ankara as soon as possible in an attempt to begin negotiations. Pence said Trump spoke directly to Turkish leader Recep Tayyip Erdogan, who promised not attack the border town of Kobani, which in 2015 witnessed the Islamic State group’s first defeat in a battle by U.S.-backed Kurdish fighters.