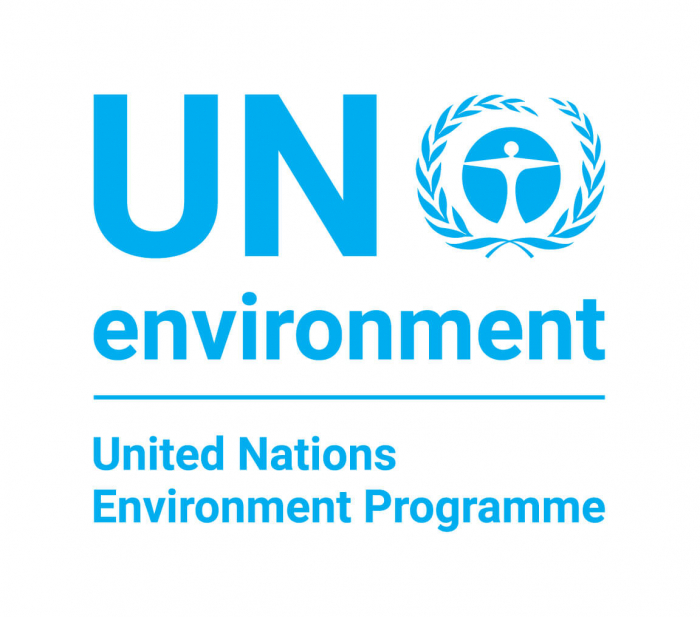 The UNEP official said that as stated by the Secretary-General and the High Commissioner for Human Rights, it is of crucial importance that all obligations under international humanitarian law be upheld to protect civilians and civilian infrastructure anywhere.

“We echo the United Nations’ call for an urgent cessation of hostilities and a return to peaceful conditions to prevent any further environmental damage,” the UNEP said.

Armenian Armed Forces launched a large-scale military attack on positions of Azerbaijani army on the front line, using large-caliber weapons, mortars and artillery on Sept. 27. Azerbaijan responded with a counter-offensive along the entire front. Currently, Azerbaijan continues the liberation of its territories from Armenian troops.

Read more:   Climate change is making British cities hotter than they were in the 20th century

The conflict between the two South Caucasus countries began in 1988 when Armenia made territorial claims against Azerbaijan. As a result of the ensuing war, Armenian Armed Forces occupied 20 percent of Azerbaijan, including the Nagorno-Karabakh region and seven surrounding districts.