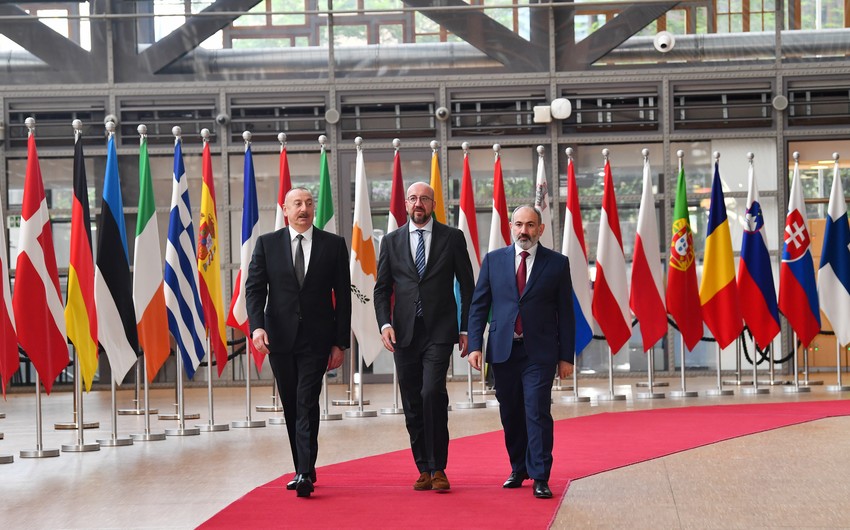 All issues were considered and positive results were achieved during the five-hour trilateral meeting in Brussels, a member of the parliamentary committee on international relations and inter-parliamentary relations, political scientist Elman Nasirov told Report.

The MP noted that while the term Nagorno-Karabakh was not used at the meeting, Karabakh was mentioned, and the issue of status was not discussed at all:

“The sides also spoke about the rights of the Armenian population living in Azerbaijan. Our country has always declared its readiness to ensure their safety. Azerbaijan is a multinational country, and everyone has equal rights. At the same time, an agreement was reached to hold the first joint meeting of border commissions in the near future on the Azerbaijan-Armenia border. The commission will deal with the issues of border delimitation and ensuring stability.”

The MP stressed that the trilateral meeting was dedicated to the continuation of work on unblocking communications:

“An agreement was reached on the implementation of the Zangazur Corridor project, the regulation of international transportation and other issues. The peace agreement is of decisive importance for the normalization of relations and cooperation between the two countries.”