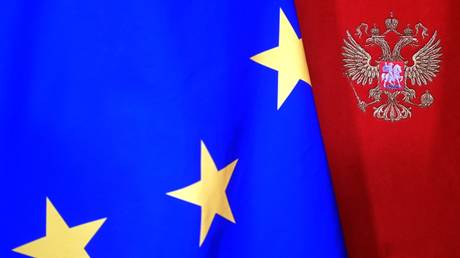 The Social Democratic Party, a key member of Germany’s ruling coalition, has said that it wants to see the country take a different approach to relations with Russia, despite escalating diplomatic tensions in recent days.

In a manifesto published on its website and reported by Moscow-based outlets on Wednesday, Berlin’s second largest political grouping in the national parliament told its supporters that “despite all the necessary criticism, we are counting on Russia’s readiness to engage in dialogue and cooperation.”

“Peace in Europe,” the statement added, “is not possible against Russia, only with Russia. Civil society contacts are valuable in relations with [the country], and we want to continue supporting and expanding that.” At the same time, the center-left party calls for an easing of the visa regime between Germany and Russia to enable young people to participate in that exchange.

However, the SPD singles out thorny political issues that still remain as sources of tension between Moscow and the West, including the status of Crimea, the war in eastern Ukraine, purported Russian cyber-attacks, and the alleged poisoning of opposition figure Alexey Navalny. (RT)