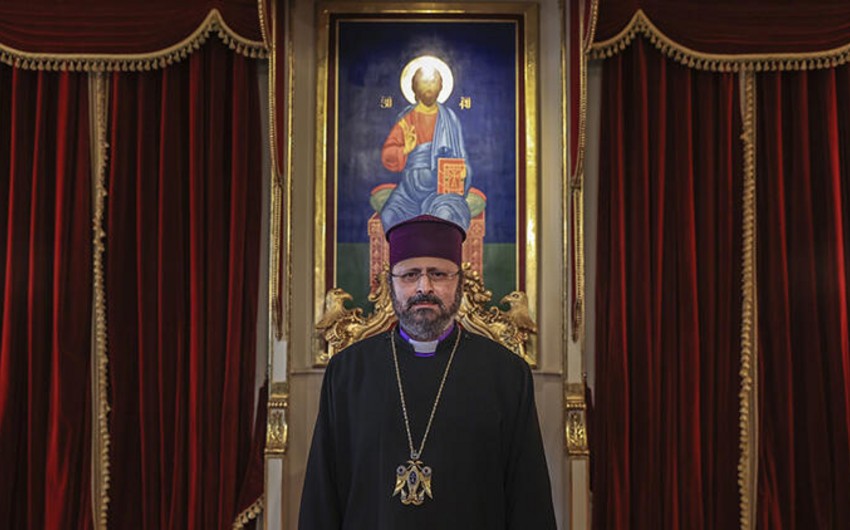 Mr. Recep Tayyip Erdogan is the only statesman in Turkish history to offer condolences on these events as Prime Minister and President. These messages show a spirit that shares our pain and respect for the memory of the children of our people who lost their lives during the years of exile. We believe that these messages should be assessed as effective steps to normalize relations in the future, ” Patriarch of Turkish Armenians Sahak Mashalian, Report informs.

Commenting on the events of 1915, the patriarch also touched on the Karabakh conflict: “I wish he (referring to Recep Tayyip Erdogan – ed.) would establish a joint commission of historians. Protocols of understanding would be implemented, and borders would be opened. Then the settlement of the Karabakh conflict would be different.