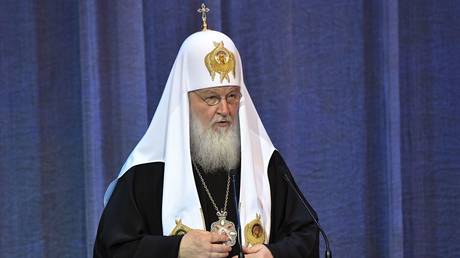 A war is being waged against traditional religions. It goes on in cities and villages, in information space and, most importantly, in the minds of the people, head of the Russian Orthodox Church, Patriarch Kirill, warned.

“Enormous resources are being used for information wars nowadays. We, religious figures, are accustomed to constant attacks. The forces of evil never give up on attempts to smear those, who dedicated their lives to serving God,” the Patriarch said as he took the stage at the Summit of World Religious Leaders in Baku. (RT)