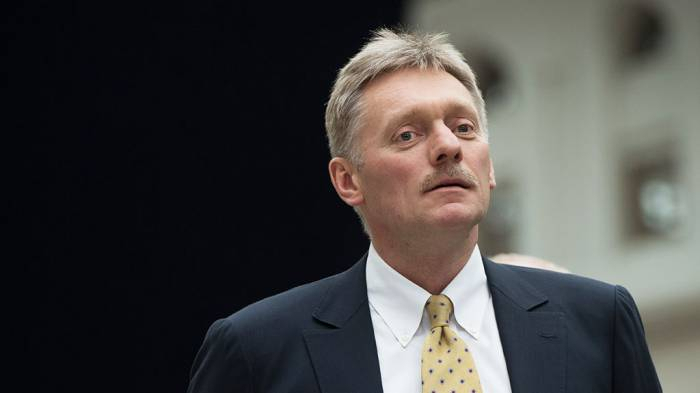 “It is very important that truth was restored in this issue,” Peskov told RIA Novosti.

Note, in a February 23 interview with local television, Pashinyan said that the Iskander missiles in Armenia’s armory – the most sophisticated weapons it possesses – were effectively duds. The Iskanders launched during the war, he said, “didn’t explode, or maybe 10 percent of them exploded.” The interviewer pressed him, asking if that was really true, and Pashinyan cryptically responded “I don’t know. … maybe they were weapons from the ‘80s.”

On the instructions of the First Vice-President of Azerbaijan, President of the Heydar Aliyev Foundation…