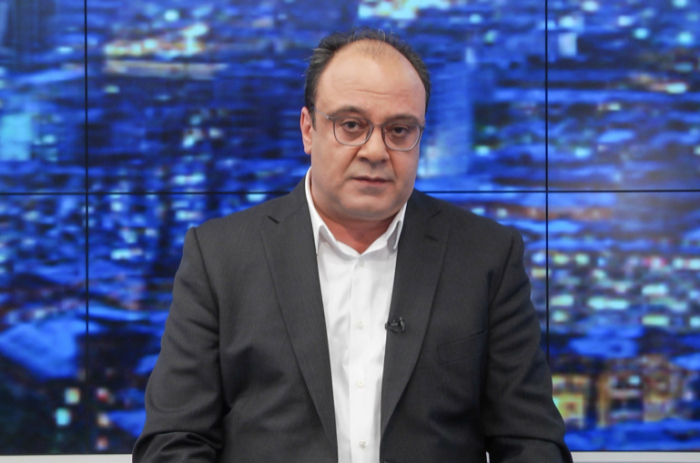 “Whom does he consider as idiot? Doesn’t he understand what he makes the comparison with? “Bekaryan said, commenting on Pashinyan’s statement on Facebook.

The political scientist also touched upon Pashinyan’s views on the stalemate in the Karabakh issue until 2018 and the unconditional return of the territories as the only solution: “This is another blatant lie, because he personally complicated the negotiation process. Azerbaijan has improved its positions along the border, including Nakhchivan. However, you did nothing because you couldn’t. For more than a year, we have been explaining to our society that such negligent agreements are temporary, even if they save lives, because the other side prepares.”